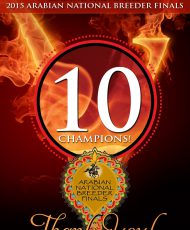 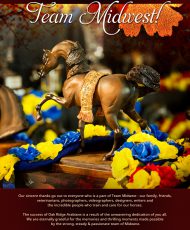 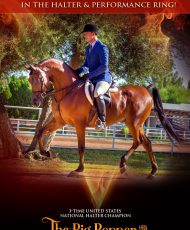 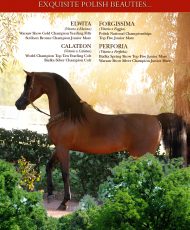 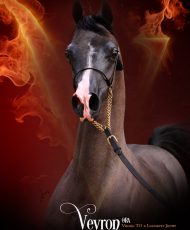 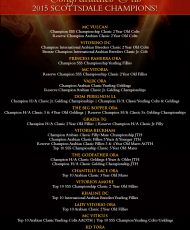 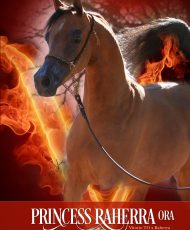 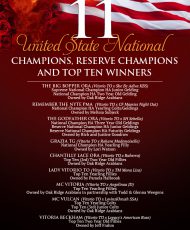 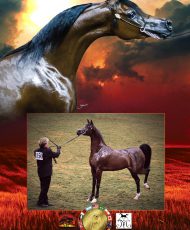 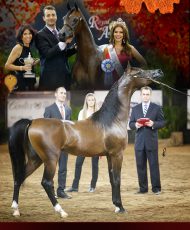 MC Vulcan heads to U.S. Nationals. To be presented by Dagmar Gordiano in Yearling Colts.